Most Expensive Cat Breeds In The World (Pt II) 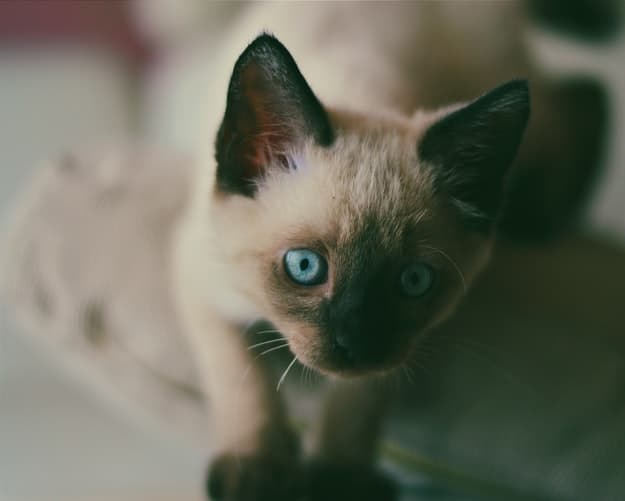 This article further adds more options about the most expensive cat breeds you can have in your home. Despite having these cats can cost you a little fortune, rest assured that you will not regret and it is guaranteed that they can be your companion for life.

Russian Blue cats are also called “the Archangel Cat” because they are reported to be traced back to the Russian city of Archangel. They were eventually introduced into the rest of the world in 1875. This breed costs at around $3,000 per kitten. Its silvery coat, brilliant green eyes, and their mouth shape that resembles a smile are some features that make this cat breed impressive. They are a bit shy to people they don’t know but are extremely loyal and sociable to their owners. They are also very smart and playful cats.

Once upon a time, a shepherd in Scotland saw this cat. Then he mated them with an obtained kitten. Thus the Scottish Fold was born. Their downward pointed ears are a result of a dominant gene. Scottish Fold cats usually are at the price range of $3,000 per kitten. They may appear sad, but they are very playful, active, and energetic. However, this breed is prone to health problems associated with degenerative joint tissues so it is best to have them checked up every once in a while.

These breed it the perfect, typical breed. These cats are $1,200 in price range. You’ll not regret having this breed because one of its greatest attributes is its resiliency to diseases. This breed is athletic and sociable in nature. They are also playful. Additionally, they love to follow family members around the house. No need for dedicated combings on this one since their coat is adaptable, except during winter.

These cats dated back to the Roman Empire. They were known for their strengths and hunting abilities. But today’s breed has become a bit clumsy. British Shorthairs can cost up to $1,000. They are chubby-looking cats and have different colors. Their fur is sleek. Despite they are laidback, they tend to social sometimes. One last thing, they don’t like being carried.

Maine Coons are good mouse hunters. Also, they can be distinguished by their fluffy and shaggy build. Also, this breed is very intelligent. They cost roughly $1,000. Maine Coon’s weight can reach up to 20 pounds. A good thing about this cat is that they can adapt easily to different lifestyles and personalities. They tend to follow people in the household, but that doesn’t mean they need something.

These breeds can be distinguished by their silky coats and rectangular-shaped body. Also, they have a unique set of eyes that can be expressive at times. These cats are playful and intelligent, yet not that vocal. Costing at about $1,200, they are a good choice to have in your house since they are very social to other animals as well. Their curling ears are a result of some random mutation. Although they make for perfect companions, proper maintenance in its grooming should be observed always.