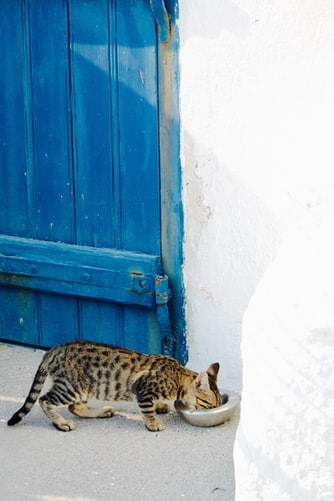 Are you having difficulties making your cat eat his food? Then you have come to the right place as this guide aims to inspire on how to make your cat like his food. Cats are naturally picky to the point that it is worrisome. Some would barely eat just because the food you have given them is not up to their standards. Others will just flat out ignore whatever you place before them.

Their refusal to eat is actually an alarming problem because this means that they are not properly nourishing their body. This means that they lack energy and nutrients to be perfectly functional. It can lead to weight loss, liver failure, and many more. Some of the cases in which a cat refuses to eat are often due to an underlying illness. Make sure to consult your veterinarian as soon as possible if your cat has not been eating for days on end. Here are other reasons as to why he refuses to eat his food.

As aforementioned, it is likely that his loss of appetite is just a symptom of a larger problem. It may be due to the fact that he is actually sick. There is an endless list of illnesses that your cat might be sick with, from kidney failure to pancreatitis. The best thing you can do is to rush him to the vet for a consult. Once he is treated, he should be ready to eat again in no time.

Another reason for your cat’s lack of appetite might be due to a recent vaccination. Vaccines alter their body’s biology which may change their perception of food for a while. Vaccinations are very important as they improve your cat’s defenses against a number of diseases. The only problem is that there are some side effects to it, the most common of which is the lack of appetite for food. You can expect your cat to be back to normal in a day or so after the vaccination.

Cats are not the biggest fans of abrupt changes. Traveling to a new place of which he knows nothing about can negatively affect him. Coming to a new place with no familiar scent is enough to confuse ay cat. The result of their confusion will be their refusal to eat as they experience something new, strange, and not part of their routine. You can expect your cat to be okay after a few days, once it as settled down to its new environment.