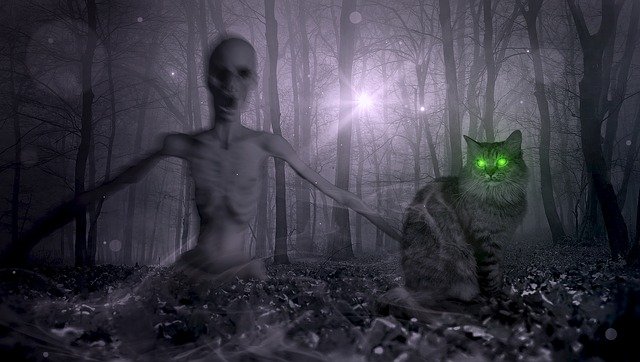 Canadian Sphynx- This breed of cats came into existence after 1966. It was a hairless cat which was quite surprising as there were no such species found earlier. A cat in Toronto gave birth to this new type of breed first. These cats may look hostile, but they are quite friendly.

Selkirk Rex- These cats normally have curly hair. This breed of cats is not one among the dangerous ones. They are usually very friendly.

Japanese Bobtail- This breed is one of the oldest cats. One interesting fact about these cats is that they do not have tails. They are fun-loving and energetic.

Elf Cat- Elf cats are a mixture of Sphynx cats and American cats. It is a rare breed of cats which was found in the year 2004. They are very social and amiable.

Peterbald Cat- Like the Canadian Syphnx, these cats are also hairless. These cats are very sturdy and wise. In the beginning, when they are young, some of them might have little hair on their skin, but they tend to lose their hair as they grow up.

Munchkin- Munchkin cats were considered a breed after 1983. They have short legs and have a very cute look. Because of their friendly and playful nature, most of the children like them. These cats also like to play with some dogs.

Donskoy- This breed is also among the hairless ones. It is muscular and has a great appearance.

Pixie Bob- Like dogs, these cats like to go on a walk with leashes. They have a good physique and are also very playful.

Ukrainian Levkoy- This breed of cats was born after a cross between the Scottish Fold and Donskoy. This breed is widely known for its curved ears and eyes in the shape of an almond. They don’t have much hair.

Bambino- Like many other hairless breeds, these cats also are one among them. They are quite social and very energetic. They love to play, and therefore most of the children like these cats.

Cats do different activities to express themselves. Creepy cats will show you various actions and try to tell you something. Here are some of the expressions that cats usually use.

This article is all about creepy cats, their breeds, and their different behaviors. Creepy cats are very friendly pets and are also very social. A cat is a good option if you want a pet at your home.