Introducing Kitten To Older Cat – How To Deal With The Difference 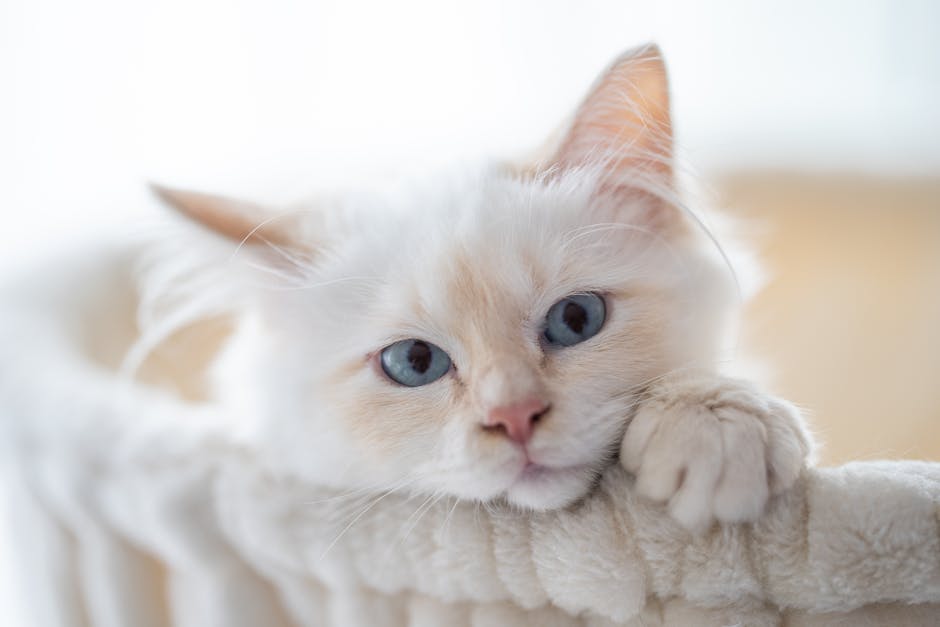 Planning to introducing kitten to older cat however, the cats are already solitary animals in nature and if you want to introduce someone new to them make their first encounter as calm and friendly as possible as this will allow them to get used to one another’s scent and the cat will allow the kitten to enter in its territory.

It is better to be prepared already before introducing kitten to older cat, make sure you have already set the areas for both with separate toys, litter, sleeping area, and food bowls this will allow them to get used to their scents and allow each other to one another’s territory.

Make sure you have your older cat in a different room spending time by the time you’re preparing the new little furry friend get used to the new place, which will allow the process of introducing kitten to older cat go smoothly as the kitten will be used to the scent of an older cat.

It’s time to introduce kitten to older cat, before letting them meet, make them see each other by separating them with a transparent screen or door and as they will get comfortable seeing each other they’ll start to rub their nose on the partition which means they’re ready to meet face to face.

when you are introducing kitten to older cat face to face you will already know if they are ready to meet face to face or not, but to keep this in mind before they meet, they should be calm and patient as much as they can be, for time being your older cat will give you a hard time to get together but in the end they both will befriend each other.

Keep An Eye On Your Older Cat

Even though your cats are having a good time together always look for some signs such as being hidden for longer than usual, hostile actions, not eating properly there can be other signs too you should look for any not so usual trait of your older cat that seems suspicious if you notice any behavior it is considered to contact to your vet and get checked up and get some useful tips.

Introducing kitten to older cat sometimes leads to older cat feeling being replaced which turn them into doing suspicious behavior but as an owner of the pet, it is your responsibility to look for them and make them bond with each other and let your older cat know that they are not getting replaced instead of getting a new friend to play with.