Do Cats Really Love Their Owners More Than Dogs? 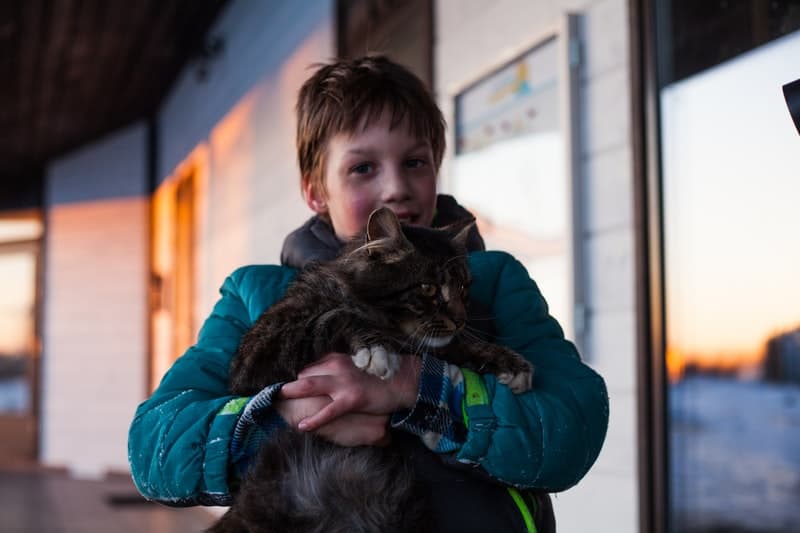 Are you also among the millions of people out there who are looking forward to finding the answer to this burning question of whether cats really love their owners more than dogs? For years, many people have urged in support of their thoughts and beliefs. This has resulted in more confusion, especially for those people who have little knowledge about these animals.

So, if you still want to find more about the same, read on, and you will definitely find the answer to the above question.

Major processes within our bodies require the intervention of a chemical substance known as the oxytocin. This particular chemical will play a significant role in building relationships. Showing love and kindness to humans and other animals as well.

Dogs, in particular, do release this vital hormone, especially when they are with their owners. But does the same thing happen to cats? Dr. Paul Zak wanted to explore the power of this hormone to find out the truth.

To experiment, Paul randomly took saliva samples from 10 dogs and cats. All the samples were taken when the animals were at rest. The two were then awarded equal chances to play around with their owners before Paul could take another sample to compare the results.

He later examined the oxytocin levels to see how far they had risen, thanks to thanks chemical bonding between the two animals and their owners. Although he was aware that dogs would release more chemicals than cats, he was still determined to compare the results from the same test.

When the results were out, dogs took the lead, and this marked an end to the long unsettled dispute. On average, dogs produce oxytocin that was about five times that of cats.

Of importance here to note is that half of the cats used in the test never showed any increase in the level of oxytocin and hence the difference in levels. However, this might have resulted from several issues.

First, Paul wanted to know why there was a big difference in the levels of oxytocin, even though the two animals were given equal chances to play with their owners.

Dogs are known to use oxytocin to connect with other dogs and animals. More so, these creatures are highly social and do crave for attention. To strengthen the bond they have with their owners, they love following them now and then even on the streets.

Cats, on the other hand, don’t depend much on humans, and this is thought to be one of the major contributors that weaken the bond between them and humans.

The difference in results could have been as a result of some behavioral characteristics. For instance, cats tend to be territorial animals that tend to be more comfortable when on home turf.

This means that taking the cats in a neutral environment (subjecting them to a test) may have made them uncomfortable and less likely to feel relaxed, especially during the playtime. This was the opposite case with the dogs who felt more comfortable and secure when playing with their owners, which in turn made them produce more oxytocin.

The final outcomes showed that dogs tend to have an oxytocin rush when compared to cats. This is particularly while paying with their owners. This thus explains why there is always a difference between the two when it comes to bonding with humans.

However, this does not, by any chance, mean that dogs love their owners more than cats. But it only shows that these two animals have brains and body chemicals that react differently.