Different Breeds Of House Cats For You 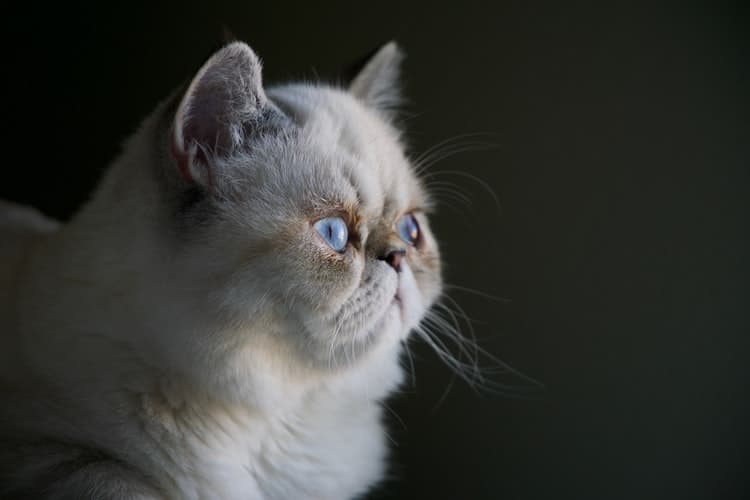 Do you live in an apartment and you are looking for an indoor pet? Try the following list of different breeds of house cats.

Snowshoes are interesting to live with. They are affectionate, smart and active. These cats may take their time warming up to new visitors though.  They choose their favorite human in the family by staying close with him or her, while still being in cordial relationships with others. It has a muzzle and feet, with beautiful blue eyes.  It resembles of Siamese origin.

Calico cats are mostly female because its necessary traits for patterning are on the X-chromosome. Although there are male calico cats, it only occurs in 1 every 3,000. Additionally, male calico cats only exist as a result of genetic defects. Calico cats are considered lucky charms in many parts of the world and there is a belief that good fortune will come to the family that owns them.

Polydactyly is also called “mitten cats” because they can have up to 8 toes per paw. This is due to some congenital physical anomaly, hence their name.  Having extra toes just raises their cuteness, and in reality, it benefits them more. Kittens are observed to be more balanced in their movements, allowing more control during standing and hunting.

These cats are related to Maine Coons. It is huge, affectionate and very furry. These muscular cats are excellent tree climbers as well. It was believed that the Vikings use them as mousers in their ships. Additionally, their coats are water-resistant. It is the national cat of Norway.

These cats have been admired for centuries due to their unique patterns and outspoken personalities. Their loud meows are frequently being mistaken as a baby’s cry. Also, these cute cat breeds are being used as dignitary gifts. One example was gifted by an American consul to President Rutherford Hayes.

This cat breed has think fur and features a plump face. They have an easygoing and fun-loving y. This cat breed is said to be Lewis Caroll’s inspiration for the Cheshire cat from his book Alice’s Adventures In Wonderland. They are also known for their doglike personalities that enabled them for fun and games like fetching or the like.

They are known to have ears that fold downward. But not all purebred cats have them because having folded down ears is a result of a genetic mutation. Surprisingly, they were born having straight, normal ears until 2 to 4 weeks when their trademark starts to manifest. They come in different patterns and colors. Despite the breed not popular in Europe, Americans love them.

These cats are prominent in Japan, appearing in multiple Japanese traditional arts. They look like kitties with bunny tails. They are too cute, right? These breeds love to play fetch. Additionally, the tail stubby highlight is caused by a genetic mutation. Also, their eye color doesn’t always match.

Persians are considered luxury cats. They are the lap cats. The best thing about this cat is its pettablity. Their long fur always needs grooming since they are very long and drags on the ground. They are the most popular breed despite they are prone to kidney problems. It’s best to have your Persian cat have frequent ultrasounds to take care of that.