Cata Natural Habitat – All You Need To Know About Cats 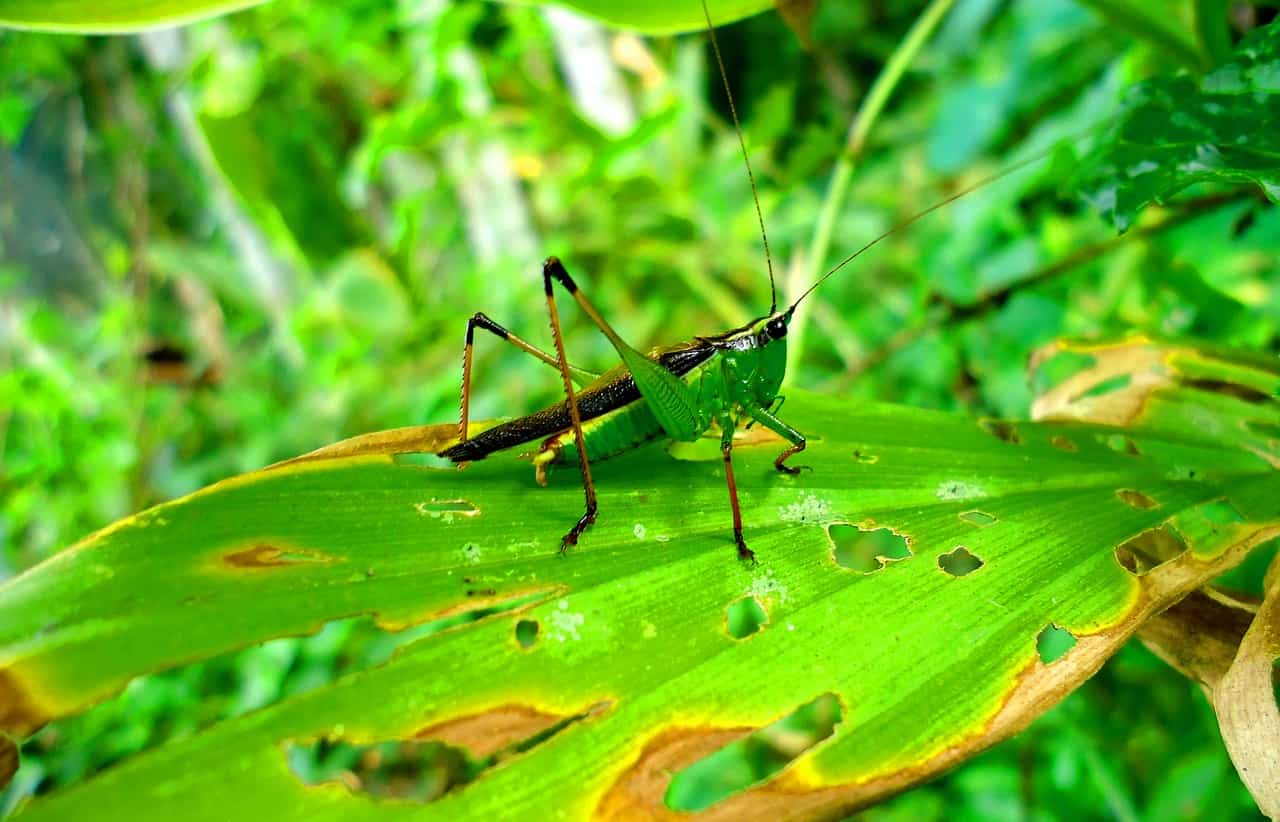 We can find nearly 500 million domestic cats worldwide who have been associated with humans for nearly 10000 years or even more. Cats’ average sleeping hours are 13-14 a day during which they conserve energy. The house cats live for about 2-16 years.

Domestic cats are loved and seen worldwide as adorable and harmless animals. Unlike wild cats, domestic cats love to be in association with humans. Their abode has always been the home of human beings. People all over the world love to see them around as pets.

How Domestic cats came into being? Wild cats known as Felis silvestris lybica later transformed as what we see today as Domesticated cats. The first habitat of domestic cats was in the fertile crescent in ancient Egypt where they can be traced back over 4000 years ago. Egyptian farmers use them to reduce diseases and save crops from rodents. Egyptians quickly regarded them as sacred creatures because of the benefits the cats provided.

Can Domestic cats survive in the wild If you ask me if a domestic cat can live in the wild, my answer would be yes. As long as they are not declawed or overweighted, or incapacitated, cats can survive a long time in the wild. However, domesticated cats’ natural habitat has been indoors.

How cats adapt to their habitats

Domestic cat’s habitats are not devoid of danger. Domesticated cats have developed natural traits over time to adapt to their habitats. The photoreceptors in the cats’ eyes help them see in the dark and catch prey. They have superior hearing ability, can sense a very low-frequency sound. Their tail is agile to give them the required balance and maneuverability during their movement.

Why Domestic Cats chose indoors as their natural habitat

The ancestors of the present-day domestic cats had moved from southwest Asia into Europe as early as 4400 B.C. The cats had lived around the farming communities in the fertile Crescent about 8000 years ago. The cats helped the farmers as the rodents patrol to protect crops, while the farmers supported them with shelter and food. Cats continued to stay with humans.

Cats have a great sense of adaptability. In a new home, the cats may initially display behavioral problems, but only for the first few days in the new habitat. These behavioral anomalies disappear quickly. They adjust to the new owner and the new habitat.

If you cannot find the new cats and the kittens in the home, look for them behind or below the furniture where they often bolt. In a new habitat, some cats may spend hours hiding until they feel safe and eventually adapt to the new place.