Cat Breeds Tabby That You Should Know About 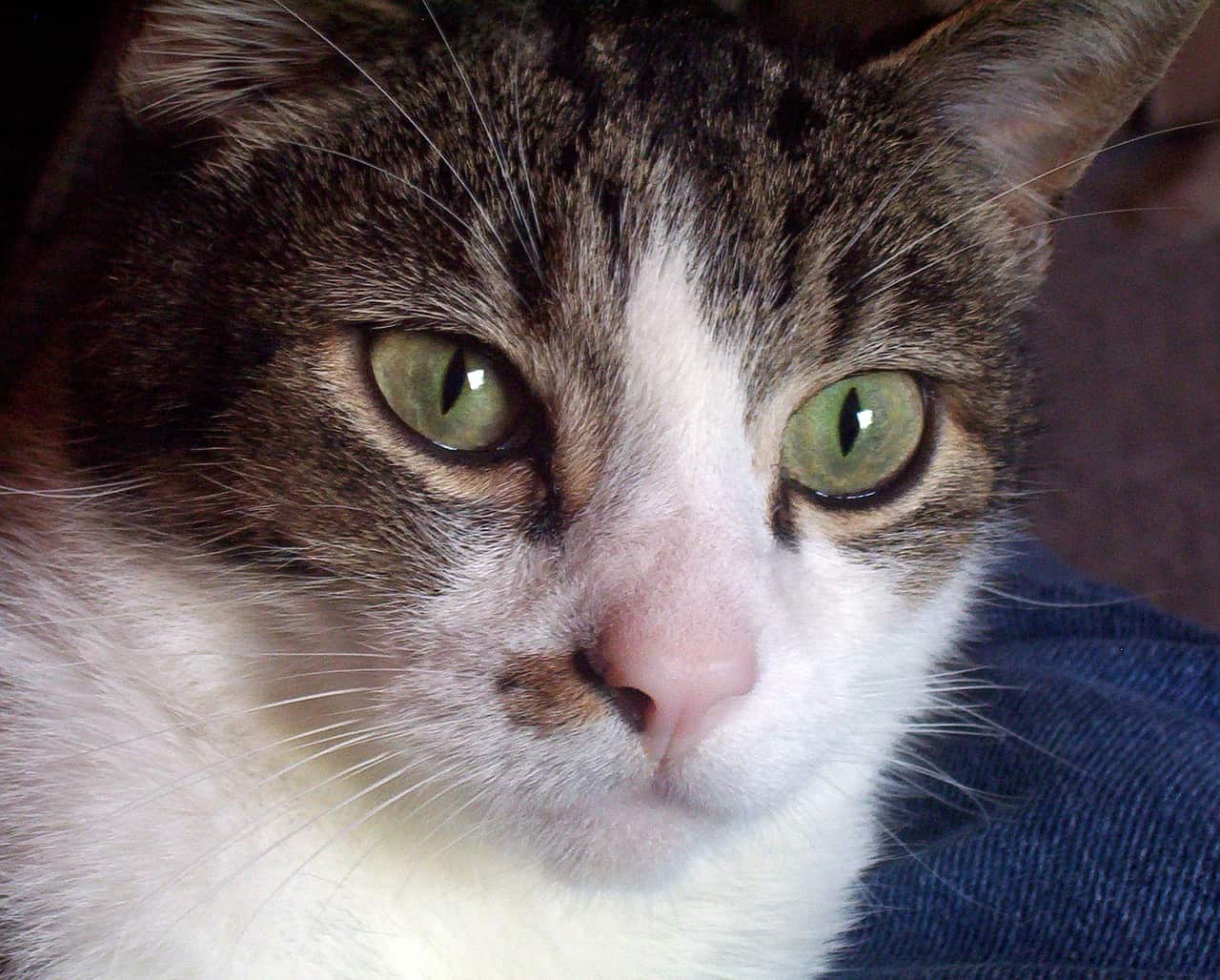 There is so much advancement in all the countries that we all come up with something different each day. Even the cat breeds vary nowadays. Cat breeds tabby has come with a variety of species. There are some which have been discussed below. The basic pattern comes from the classic one. It has a swirling pattern along the sides, which presents more like a marble cake and looks pretty bold. It’s even called a blotched tabby in some of the regions. This is very common, and most of them prefer us. One gets attracted to its look, which is more that of the bullseye. Another exciting pattern turns the mackerel tabby cat, which has narrow stripes that run down with parallel sides. It looks quite pretty well and has an appearance with that of a tiger cat. That’s why they even prefer calling it a tiger cat. More than this, it turns in a vertical pattern too narrow stripes working downward. The stripes that cover the area are evenly spaced, which shows non-broken lines. They branch out from one stripe that runs along the top of the cat’s back down the spine, resembling a fish skeleton, which is why the term mackerel is used to describe it. That gives a perfect name to it. It even has a combination of both tiger cat and fish.

The spotted tabby cat from the name shows that it is covered with spots all over its sides. Now it depends whether the spots are wide or narrow. It gives the appearance of a spotty way. To some, it appears to be broken mackerel stripes, which can be round, oval, or rosettes. It gives them a better look, and they look so cute. Ideally, it’s not known whether these spots developed from a mackerel tabby or come from a separate gene. So it’s still unknown where this type appeared.

The name patched tabby cat has been used to describe the tortoiseshell. It’s even called as torie. There are separate patches of brown tabby and red tabby on the same animal to be understood in a more precise concept. There are various species by which this name can be spoken. Many of us might know a tortie who also carries the tabby gene is often called a torbie. This variety can sum up any combination, whether striped or spotted. What makes them a bit unique, and even they have appeared more on legs and head.

The last category that can be put over here is the ticked tabby cat. At times it is even pronounced as Abyssinian tabby or agouti tabby. This category has no spots or stripes visible on their body and doesn’t even look like a tabby. What makes them look different from others is that they have a tabby marking on face and agouti hairs on the body. They look different from others, and this gives them a more pretty way.

So that was something about the cat breed. Most of us are not even aware of all this. So that’s not a big issue. We can always connect ourselves with the wildlife and areas with better and vast knowledge in this field.