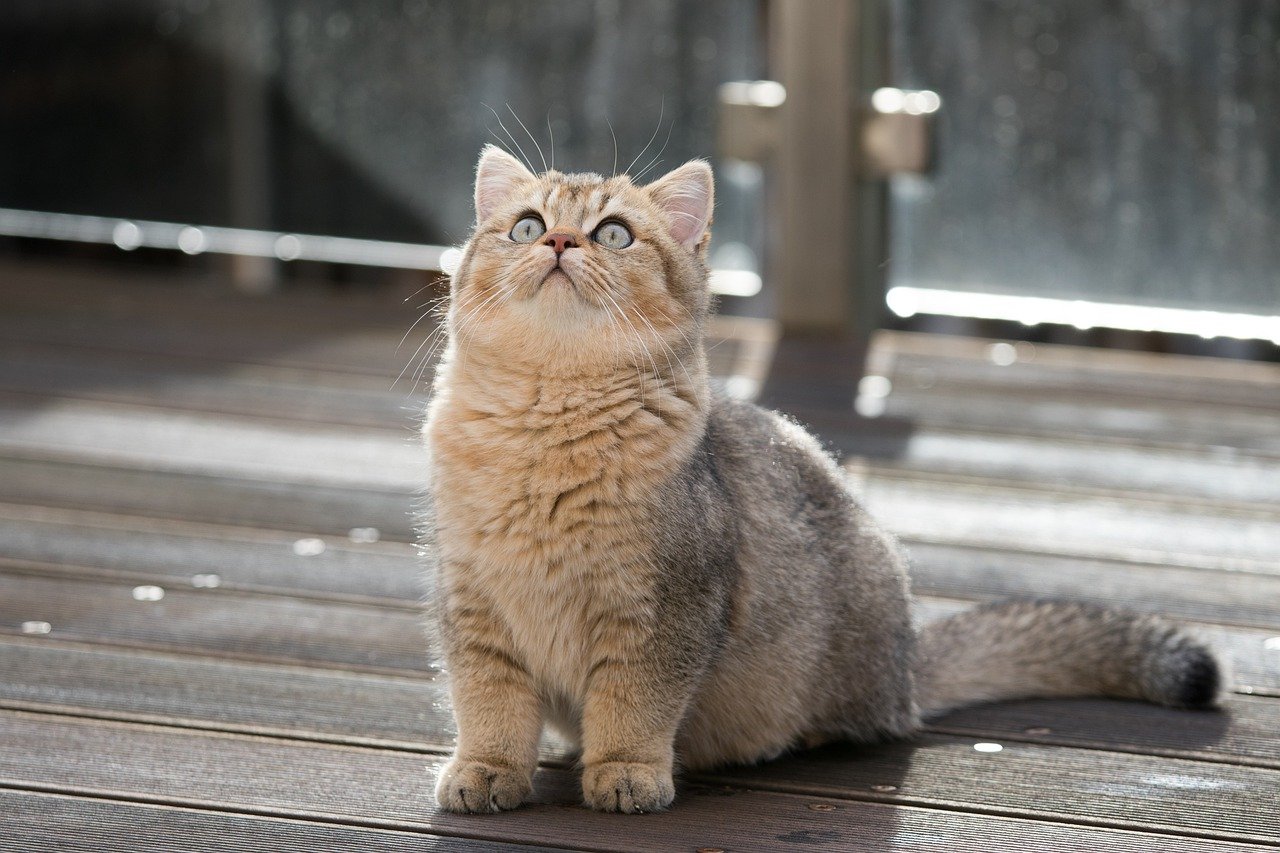 Black cats have a black heart, black fur, black ears, and black tails. They are the epitome of darkness. The black cat has been a symbol of bad luck and death since ancient times.

The Egyptians considered them sacred animals because they were associated with the goddess Bastet who was both protective and destructive. In modern times, many people still believe that black cats bring misfortune to those who see them or own them. The superstitions surrounding black cats vary from region to region but there is one universal truth: all over the world, black cats are considered unlucky symbols. Even in countries where they’re not an omen of ill fortune, black cats often have a hard time finding homes as pets because people don’t want to take a chance that their black cat will bring them bad luck.

Black cats are also associated with Halloween due to witchcraft, paganism, and Voodoo practices. During this time of year, black cats are often depicted as malevolent creatures or demon familiars working alongside witches.

This link between black cats and witchcraft has added further weight to the superstitious belief black cats are bad luck. However black cats have not always been considered unlucky symbols, in fact, they were once perceived as even luckier than their counterparts. The history of black cats is a long one but can be traced back to Ancient Egypt where they represented good fortune because they protected the pharaohs from harm. They also used black cats in their religious ceremonies which involved dancing around fires at night. Their black coats helped them blend in with the night and sneak up on their prey.

The black cat’s black fur is also a representation of mystery and secrets because they cannot be seen in the dark. Black cats were believed to be connected to witchcraft, which was often associated with secrecy and mysterious happenings. These beliefs gave rise to the term ‘black magic’ – magicians conjuring spells by using black cats as familiars or for sacrificing black cats during ceremonies. The connection with religion and witchcraft lead people to believe black cats were affiliated with evil forces, which resulted in black cats becoming bad omens.

In the Middle Ages, black cats became a symbol of bad luck when they were affiliated with black magic and witchcraft. In 1233, Pope Gregory IX proclaimed black cats to be the incarnations of Satan himself which culminated in hundreds of thousands of black cats being burned at the stake.

The church believed that their black coat reflected their inner selves and was a sign of evil intent. Black cats eventually made a comeback during Victorian times but still struggled to find homes as pets due to their long history involving witchcraft and misfortune.

Although it is widely believed that witches used black cats for black magic or as an alternate form of transportation, black cats were also used for their fur and meat by hunters during the Middle Ages. In fact, black cat pelts became a hot commodity in Medieval villages because they were cheaper to ship from foreign lands than rabbit pelts!

The black cat’s reputation as a symbol of bad luck has been difficult to shake off, even in the present day. In some countries, black cats are still euthanized or abandoned at animal shelters because of their color. However, with a little bit of TLC black cats can make wonderful and loyal pets!

So there you have it – some amazing facts about black cats! Whether you’re superstitious or not, black cats make great pets and are just as adorable as any other cat! Thanks for reading.